Solidarity for Heritage Network was officially established during the Closing Conference of the S4H project.

During the meeting in Strumyani, held between 4th March to 7th March 2019, representatives of Association Euni Partners, Municipality of Strumyani (Bulgaria), Municipality of Agia (Greece), Naxxar Local Council (Malta) and Municipality of Novo Mesto (Slovenia), signed a Memorandum of Understanding on Cooperation. The Network initiated policy reform through the development of a White paper with main objective – better formal recognition and validation of voluntary service as a working/training experience.

The establishment of the Network provides for continuation of the cooperation between the members for the support of solidarity and volunteering actions in the field of heritage preservation.

The project is co-funded by the Europe for Citizens Programme of the European Union. 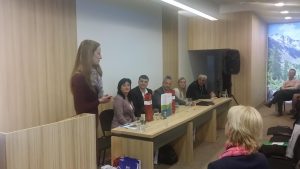 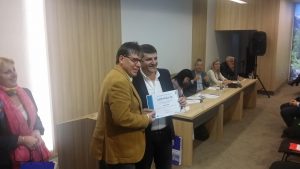 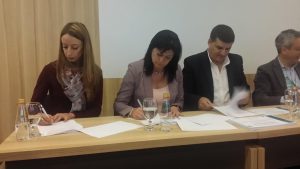 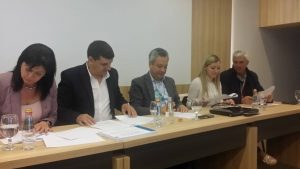 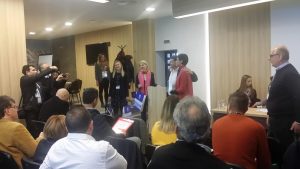 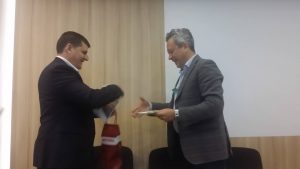 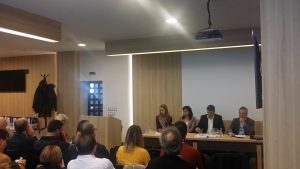